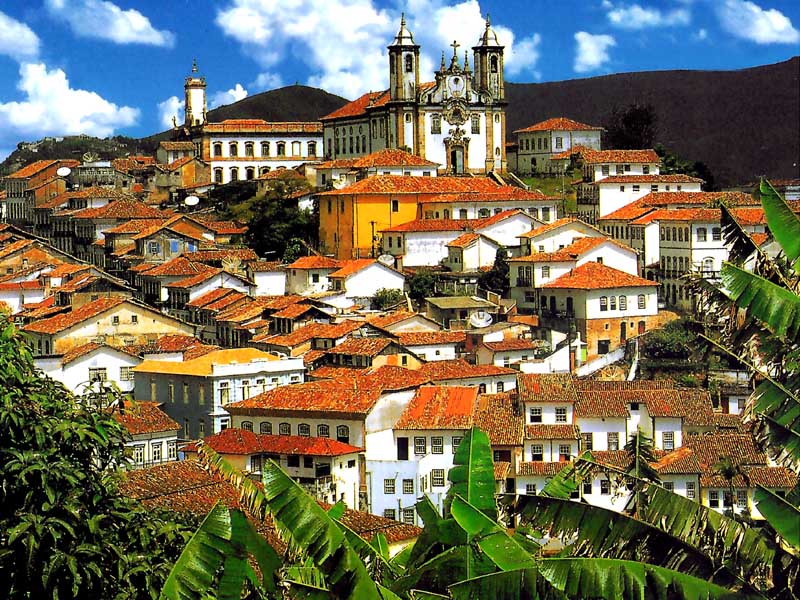 Shortly after its founding in 1698, Ouro Preto became the center of the greatest gold and silver rush in the Americas to that date. It still resembled a boom town when it was given city status in 1711 with the name Vila Rica. A decade later it became capital of Minas Gerais captaincy, which even today is one of the principal mineral extracting regions of Brasil. In late 1790’s a group of intellectuals and professionals assembled here to plan Brazil’s independence from Portugal. The movement known as Inconfidencia Mineira was promptly crushed by the Crown and its leader, a dentist, immortalized as Tiradentes (toothpooler), was executed and beheaded.
His head was publicly displayed in the streets of Rio as a warning against those with similar views. In 1823, a year after Brazil’s independence, Ouro Preto was named capital of Minas Gerais province. In 1897, however, because of transportation difficulties the capital was transferred to Belo Horizonte (40 miles [65 km] northwest).
Ouro Preto today lives largely in the past. In 1933 it was declared a national monument and the surrounding region a national park, so that the city’s elaborate (mostly late 18th-century) public buildings, churches, and houses might be preserved or restored. The city has many extremely ornate (gold leafed) Baroque churches; religious architecture and sculpture reached its zenith during the mid 1700’s under the skillful hands of Antonio Francisco Lisboa, better known as Aleijadinho (“Little Cripple”). The Church of Sao Francisco de Assis and the façade of the Church of Nossa Senhora do Carmo are his masterpieces. Its museums and churches are rich and beautiful. 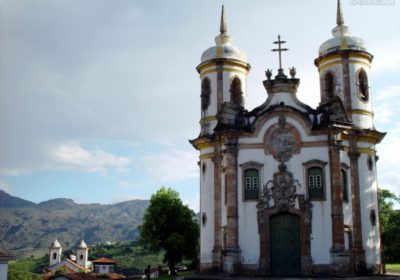 Day 1 Belo Horizonte Arrival at the airport of Belo Horizonte and overnight in the city. Day 2 Ouro Preto Known in Brazil as the “ city of the balck G
€ 350
Ask for a quote!