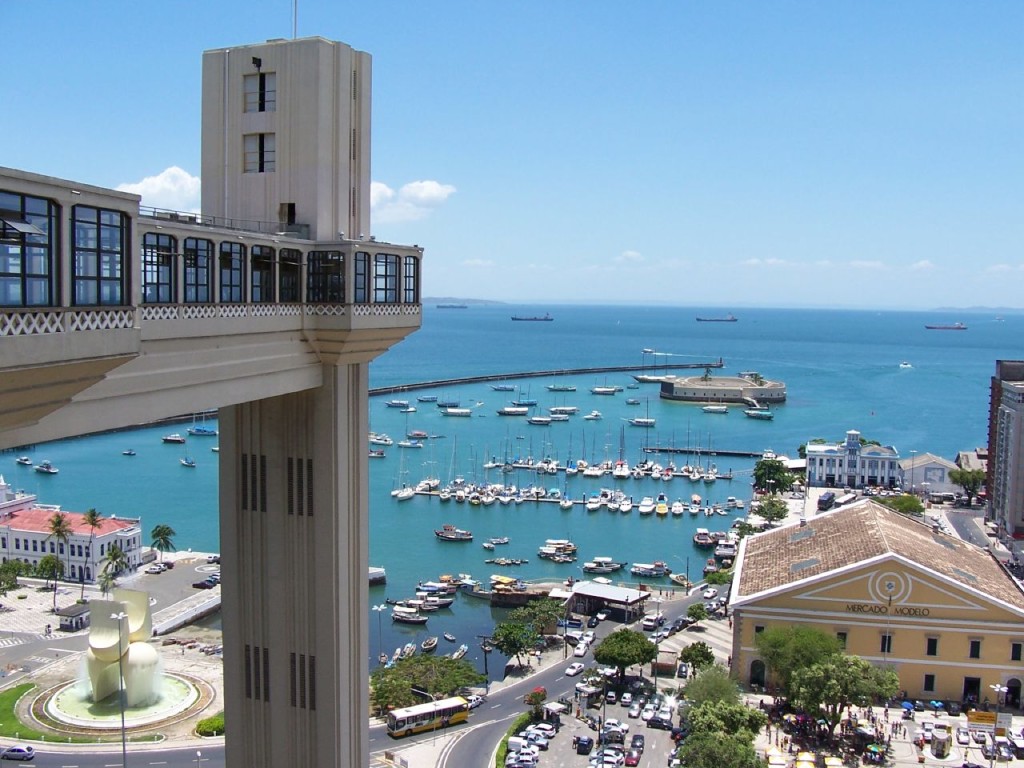 Without any doubt Salvador is the utmost vivid and bubbling city of Brazil. Salvador was founded in 1549 and was the capital of the new Portuguese colony untill 1763, it became the pounding hart of Brazil in this period. The city got very rich, starting with the sugar industry, followed by the tobacco- and cattle-trade, but especially because of the gold and diamonds transported from the interior of Brazil. Salvador has developed its own culture, with many African influences, the people are friendly, creative and keep holding on to old traditions.

The most beautiful part of the city is the renovated district Pelourinho. In this higher situated part of the city you will find the biggest collection of colonial baroque architecture of Latin America, consisting of decorated churches and houses. But it is also a center with many restaurant, terraces and bars, where you can hear live music at any time of the day. The beat of the Samba, the Axé and jazzy sounds of the Bossa Nova can be heard in the narrow streets untill late in the evening.

The surroundings of Salvador have a lot to offer. A possibility is a visit to Praia do Forte, situated approximately 1 ½ hour drive from Salvador, along a beach with a lenght of 12 kilometers with unspoiled water, sand dunes, coco plants, and coral reefs for snorkeling. And there is a sea turtle reserve. The island of Itaparica is also worth a visit, visit the villages or relax on the quiet beaches on this island.