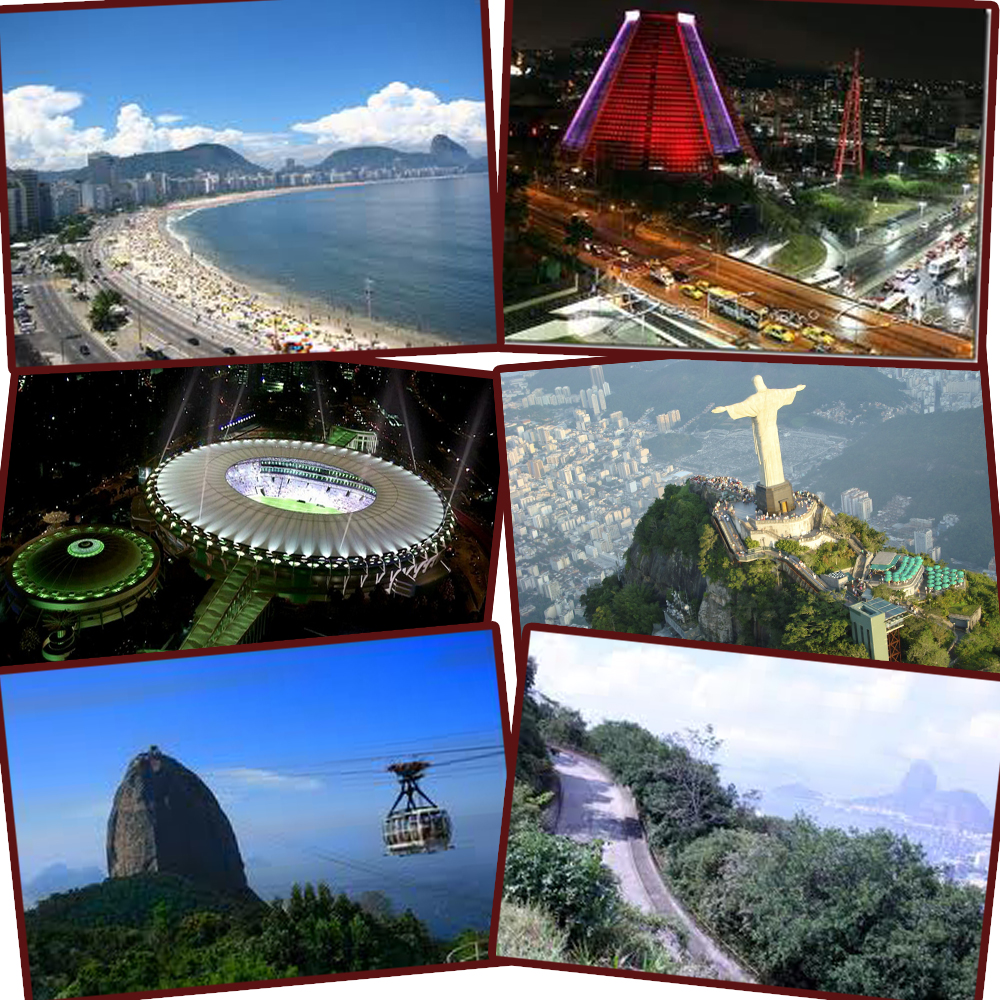 Brazil Book your trip to Brazil:

Travelling to Brazil means : Carnival – beach holidays – culture – nature for everybody’s wishes…Make your inquiry and ask Mauricio Travels for all the possibilities of your Brazil trip. Depending on your time and budget.

The offer of Brazil trips is huge

Travelling to Brazil means making choices !!  A lot of possibilities are available. Visiting cities ? Rio de Janeiro or Sao Paolo ? Salvador de Bahia or Natal ? Looking for a beach holiday ? Maybe hanging on the beach in Natal or Pipa or diving in Fernando de Noronha ?

Nature trips ? Pantanal and Amazon ? Or you prefer culture in Brazil ? Recife – Olinda, Ouro Preto or Salvador de Bahia. Surfing or kite surfing or windsurfing ? Jericoacoara, Cumbuco and the nordeast coastline is the place to be.

Looking for some soccer action ? In Rio de janeiro you will find it for sure !!

Why travelling to Brazil ? Some tips !

– the Samba in Rio ? The very delightful population or the amazing nature that Brazil offers. 8.000 km of beaches with palmtrees.

– Brazil is a huge country encompassing nearly half of South America and is the fifth largest country in the world. Around nine-tenths of the country is situated between the Equator and the Tropic of Capricorn. Bathed by the Atlantic Ocean, Brazil has 12,000km of borders with Spanish speaking countries (all south American countries except for Chili and Equador).

Despite of the enormous area of Brazil it’s one of the most urbanized countries of the world. Of the ten biggest metropolises in the world two of them are situated in Brazil; São Paulo (more than 17 million people) and Rio de Janeiro (more than 7 million). Nearly the whole of the immense Brazilian territory is inaccessible, as well as extremely abundant in mineral resources. Brazil has the largest tropical forest and oxygen reserve in the world, which is the Amazon jungle and more than 8.000 kilometers of coastline with many unspoilt beaches and tropical islands.

– Olympic Games in Rio de Janeiro in 2016 for the first time in history a south-american country may organise the olympics.

– Fernando de Noronha is like a forbidden fruit ….Only 500 people can enter the island per day. Diving and swimming with dolphins are the activities overhere !!

– Visiting the swaps of the Pantanal ? Bigger than France !!  Bonito and Chapada diamantina or you prefer the Amazon ?