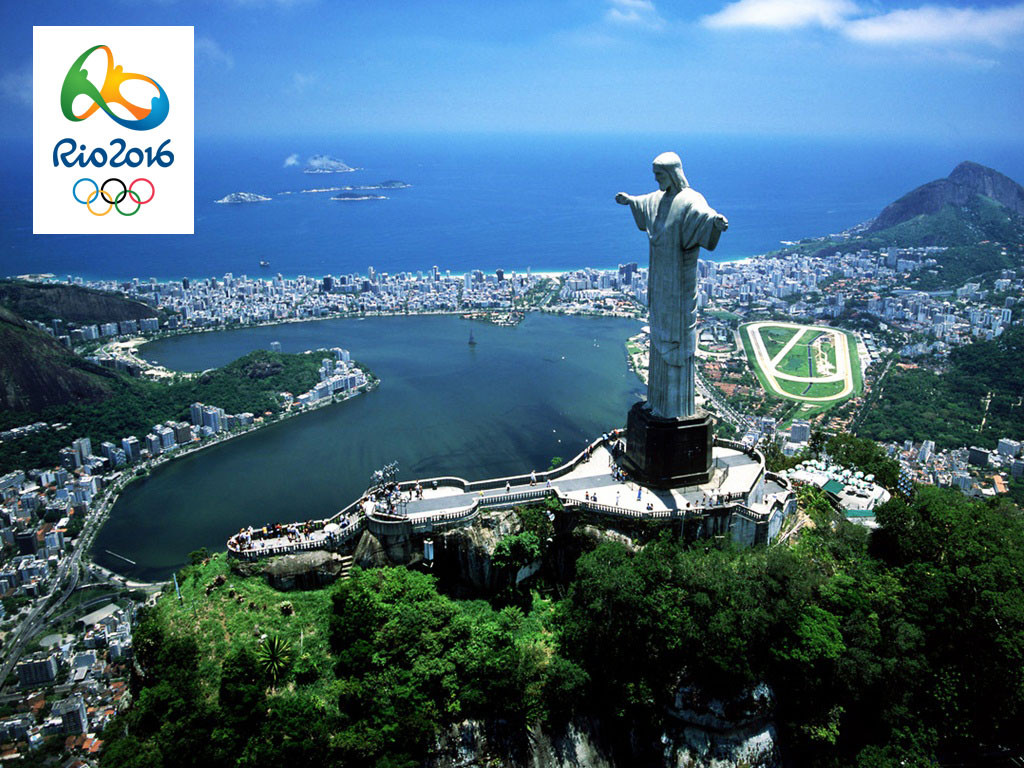 Tour packages are available to visit other destinations within Brazil. Before – during or after the games.
Packages to Iguazu – Salvador – Amazone – Pantanal – Sao Paolo – Nord East– Fernando de Noronha etc… See http://www.mauriciotravels.com/en/packages/