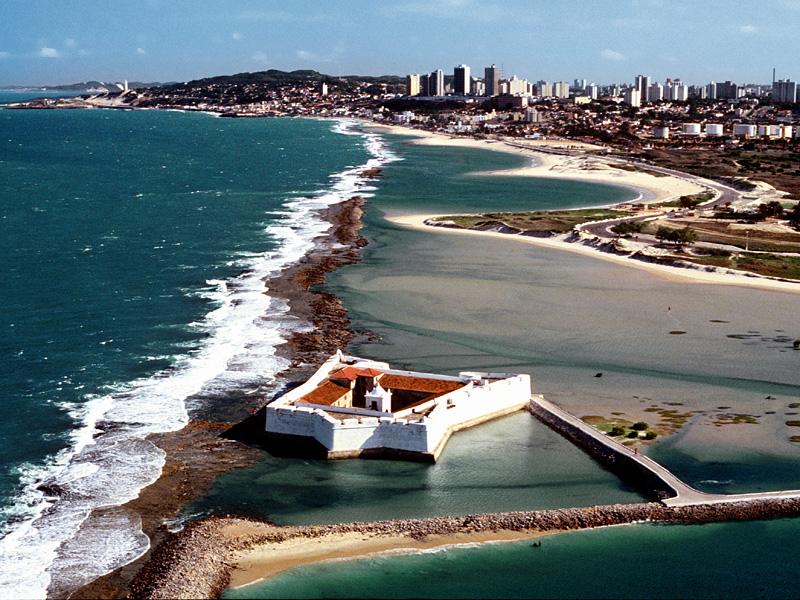 Natal is known as the city of the sun because of the sun shining all the year round. Its coast stretches through 20 km, and the city itself seems to be placed inside of a natural triangle with the northern part surrounded by the Potengi river and the Atlantic Ocean. Winds blow constantly over the region and according to the research done by NASA, Natal has the purest air on the continent. It is a coastal city and the capital of the Rio Grande do Norte State, located in the North-East of Brazil.

Its name means Christmas in English because it was founded exactly on the Catholic Christmas Day, mainly on 12/25/1599. Natal is also sometimes called Brazilian Space Capital after the first South American Rocket Base “Hell Barrier”.

Natal is famous for its gorgeous beaches, turquoise waters, dunes and extraordinarily beautiful weather. Beaches are the main attractions here, rides by beach buggies-the main entertainment. And of course, diverse night life! The main urban beach, Ponta Negra, is nearly 3 km long and full of hotels, inns, restaurants, food and bric-a-brac stands, sailboats. The place gets really crowded at week-ends.The beaches of Genipabu and Buzios are situated in the outskirts of the city and are usually included in the tour plans.

A day tour across sand dunes on Genipabu is a not-to-be-missed experience. Those who are scared of driving at high speed, may ask for a “lighter” race or a race without emotions as the natives will call it. One can also have a cold shower and take a camel promenade in the park of Genipabu. Take a walk along the beaches Muriú and de Maracajaú. There you may try yourself in a kind of radical sport called “Aerobunda”. It is a type of a ropeway taking you fast downhill and ending in the water. The beaches “Praia do Amor” and “Praia de Pipa” are also worth visiting.

Natal has a well-organized tourism, commerce and bank infrastructures, good public transport system. It is also famous for its hospitality and beautiful weather. The sun is shining during a good part of the year, so when coming to Natal be ready to have a sun protector, cap and summer clothes with you. Flavor fresh local produce and seafood; and do not forget a camera to frame the unforgettable moments you had in Natal. Enjoy your stay! 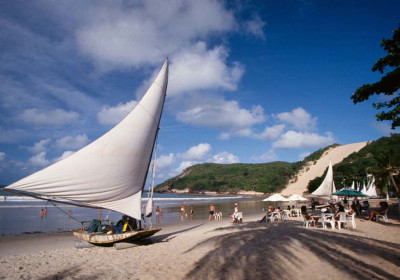 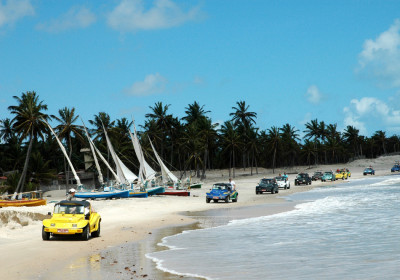 Day 1 After breakfast in your hotel or pousada in Natal we pick you up and start the engines !! During the trip you will have an English speaking driv
€ 785