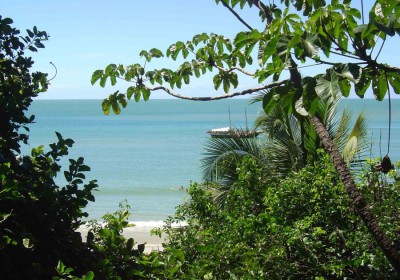 Day 1 Arrival at airport Natal with English speaking guide transfer to Pipa ( 80 KM ) Hotel Pipa Atlântico Resort 3*** in the main street from Pipa an
€ 225
Ask for a quote! 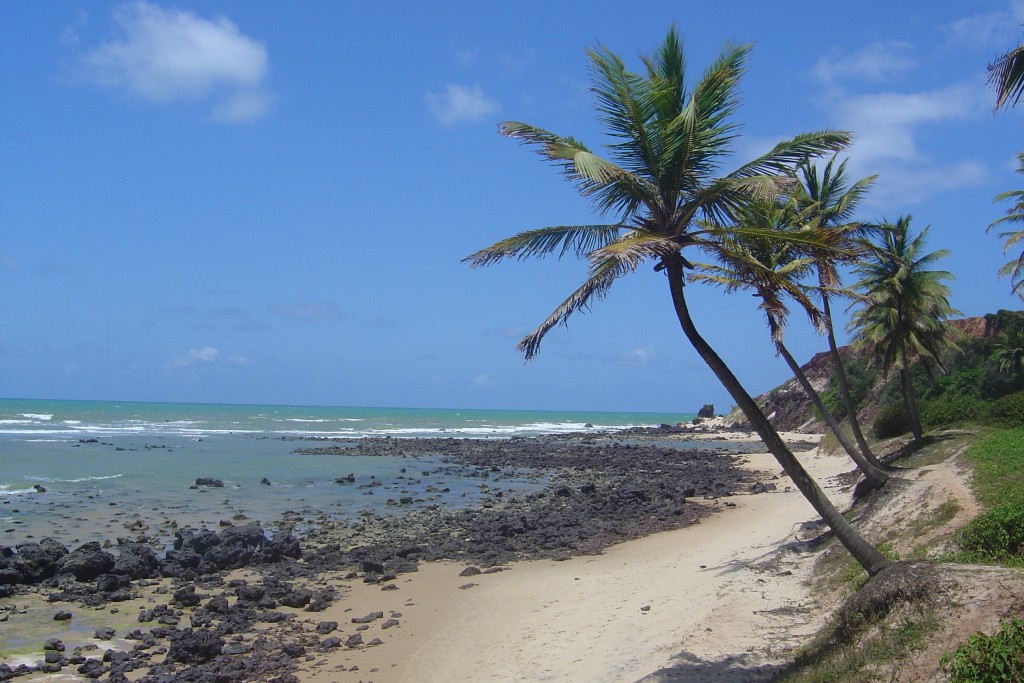 Home to dolphins & turtles, the Village of Pipa is part of the district of Tibau do Sul, an Indian name meaning "between 2 waters" (it having the Guarairas lagoon to one side and the Atlantic Ocean to the other).From "Orotapiry" – "white man’s village" in Tupi (an Indian tribal language) to "Itacoatiara" – "big yellow rock" and "Green Cape Point" due to the wonderful view of native Atlantic Forest seen by sailors from a distance, the village finally became known as Pipa because the Pedra do Moleque (which can be seen at the furthermost point of Shipwreck beach (or praia dos Afogados) seemed, at a distance, to look like a barrel of wine or spirits.   Maybe it’s from here that her ability to enrapture adventurers and tourists from the world over comes since the time when pirates of every nationality landed on her shores in search of the famous Brazil wood (pau brasil).   And enrapture it does! Even on arriving, from the road you are bewitched by beaches with clear, warm waters, immense coconut palms plantations, natural pools and viewpoints, impressive cliffs, some still covered by Atlantic Forest, white sand dunes, coves and precipices.Situated in the biggest ecological sanctuary in the state of Rio Grande do Norte, chosen by “ uia 4 Rodas" (the most respected travel book in Brazil) as one of the ten most beautiful beaches in Brazil, Pipa became famous in the 80’s thanks to the surfers who discovered its delights.   But it’s not just ideal for surfers; here on offer are boat and canoe rides, buggy and horse rides, walks and motor cross along trails through the Atlantic forest. In fact here lies one of Pipa’s attractions; it is somehow able to blend its breathtaking scenery and opportunity for adventure with charming and comfortable facilities; hotels and guesthouses, bars and shops and restaurants with a truly international flavour. Nightlife in Pipa is an attraction in itself.Cosmopolitan and exciting, the lively Pipa folk need energy to last them till dawn. What’s more, here young people from all over the world gather and give themselves up to everything from the rhythms of the regional “ orro" (from the English "for all") to the beat of techno.   Without doubt it was this energy that led the Brazilian magazine "Viaje Mais" to declare Pipa nightlife "the hottest you’ll find outside Recife". But it’s more than being in one of the most popular of Northeastern holiday spots; Pipa guarantees "unforgettable days of leisure and entertainment or simply rest and peace and quiet amongst its exuberant natural beauty under the blessing of Saint Sebastian, its patron saint.