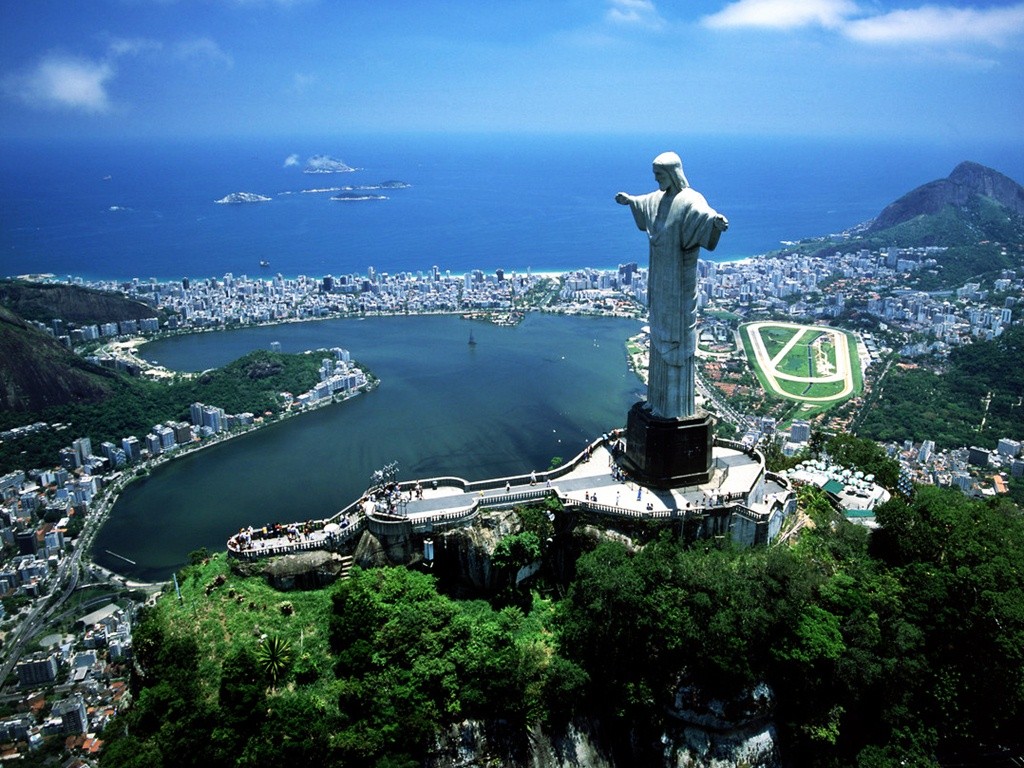 Domestic flights in Brazil don’t have to be expensive. You can book them with Mauricio Travels, we give a the best deal.

We are a brazilian-belgian travel agency, already active since 15 years with tourism in Brazil.. Based in Natal and Rio de Janeiro, we operate as a national touroperator. We mainly book individual round trip packages – custom made. Thèse packages are best booked in advance through the internet, in combination with the Brazil Airpass,always the cheapest way to fly through Brazil. Flights are quickly booked !!

Possibility’s of domestic flights in Brazil

Brazil has a lot of big and International airports. Rio and Sao Paolo are always the hub of the country. Nearly all flights have a stop or depart or arrive in these airports.

Do you want to book your domestic flights in Brazil ? We can book them for you at Mauricio Travels. We offer all the airlines and destinations in Brazil. Go to our homepage  contactpagina, call us for more info: +55 84 999918176, mail us: info@mauriciotravels.com , via Skype: Mauriciotravels1

The airports in Brazil

International flights: how do you get into Brazil?

From Europe: Flight time from Europe to São Paulo and Rio de Janeiro is just over eleven hours depending on your starting point and less than nine hours to Fortaleza, Recife and Salvador. Most flights leave from Europe in the evening and arrive early morning in Rio de Janeiro or São Paulo. On the return leg they leave late afternoon or early evening to get to Europe the following day around lunchtime or earlier.

From the US: Flights by American Airlines, Continental, United and the Brazilian flag carriers Varig and Tam link the US with Brazil.

Flight time is eight and a half hours from Miami to São Paulo or Rio de Janeiro, just over nine from New York, eleven from Atlanta, thirteen from Los Angeles and sixteen from San Francisco.

The vast majority of flights between North America and Brazil are overnight flights that arrive in Brazil in the early morning with a bonus for east coast travellers that the time difference between the east coast and Rio de Janeiro is minimal.