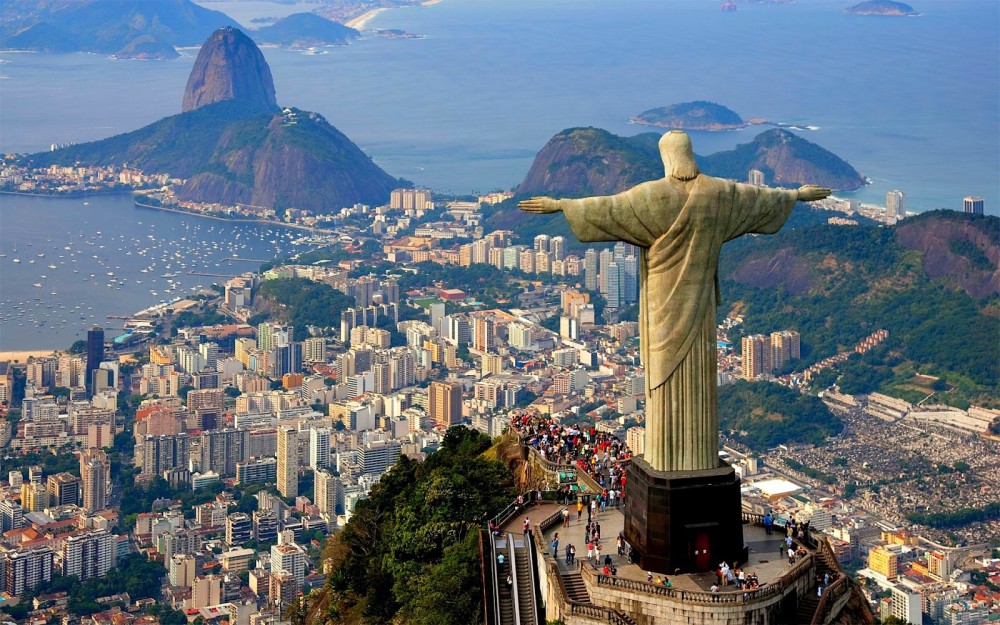 Looking for Accommodations during the Olympic Games Rio 2016 ?

The Olympic Games in Rio de Janeiro 2016 are held from 05/08 untill the 21/08. A lot of people are looking for a place to stay – hotels or appartements in Rio de janeiro. You want to book a hotel in Rio ? You can do this with Mauricio Travels. We are a Belgian-Brazilian Touroperator who organise packages for individual travels and Corporate travels.

Prices of the accommodation only on demand

Book a accommodation during the Olympic Games in Rio de Janeiro 2016 : Complete package

Hotels are available in different prices, always good to compare the prices of the hotels. We offer a complete tour package : hotel – transfers – English speaking guides – tickets and tours in Rio de Janeiro. We are a Belgian-Brazilian Touroperator who organise packages for individual travels and Corporate travels, this already for 15 years. With have agencies in Rio de Jneiro and Natal. From here we organise individual customized packages and tours. Because you can make reservations directly it is a lot cheaper than to book these packages in a local agency in your country.

We also provide the tickets

Tour packages are available to visit other destinations within Brazil. Before – during or after the games.
Packages to Iguazu – Salvador – Amazone – Pantanal – Sao Paolo – Nord East– Fernando de Noronha etc… See https://www.mauriciotravels.com/en/packages/

Interessed to book your Olympic Accommodation during the Olympic Games in Rio de Janeiro 2016 in Brazil ?