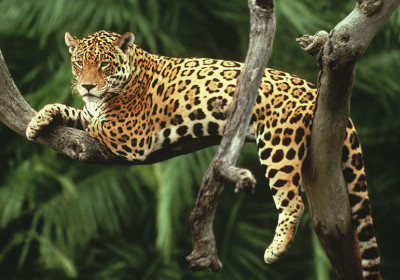 We spend the night in Malocas Lodge Day 1 Transfer from your hotel at 08:30am; 80 km by road to city of Rio Preto da Eva where a motorized canoes will
€ 340
Ask for a quote! 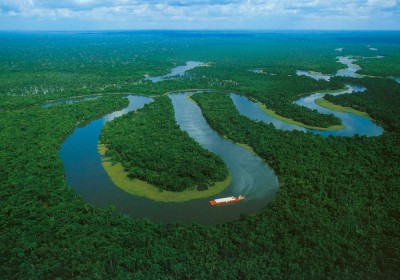 Day 1 Transfer from your hotel at 08:30am; 80 km by road to city of Rio Preto da Eva where a motorized canoes will be waiting to take us to Malocas Ju
€ 420
Ask for a quote! 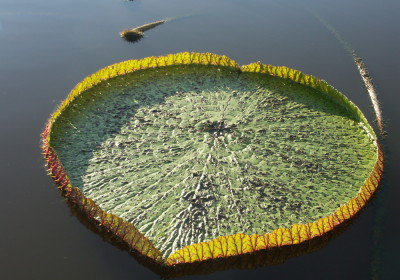 Day 1 We will pick you at 8:30 am at your hotel in Manaus, then by road to the Village of Rio Preto da Eva, take a motorized canoe to the Malocas Jung
€ 500
Ask for a quote! 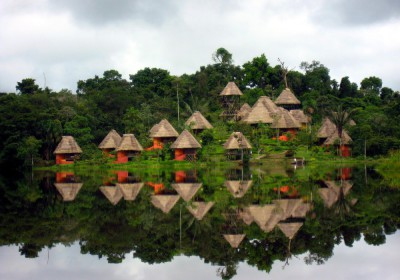 Day 1 We pick you at yourhotel dowtown Manaus at 8:30am. Then 80kms by road to city of Rio Preto da Eva where a motorized canoe will be waiting to tak
€ 580
Ask for a quote! 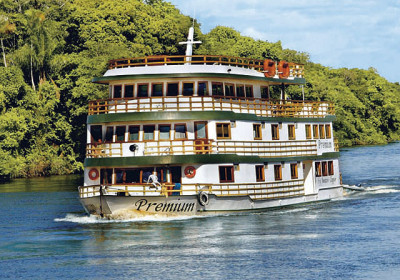 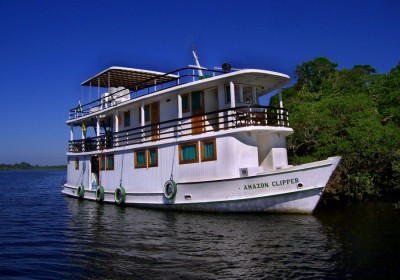 Amazone Clipper Premium Cruises For those who wish the comfort of a luxury ship, we now present the new Amazon Clipper Premium, a vessel unique in sty
€ 1430
Ask for a quote! 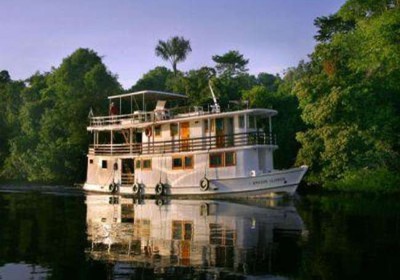 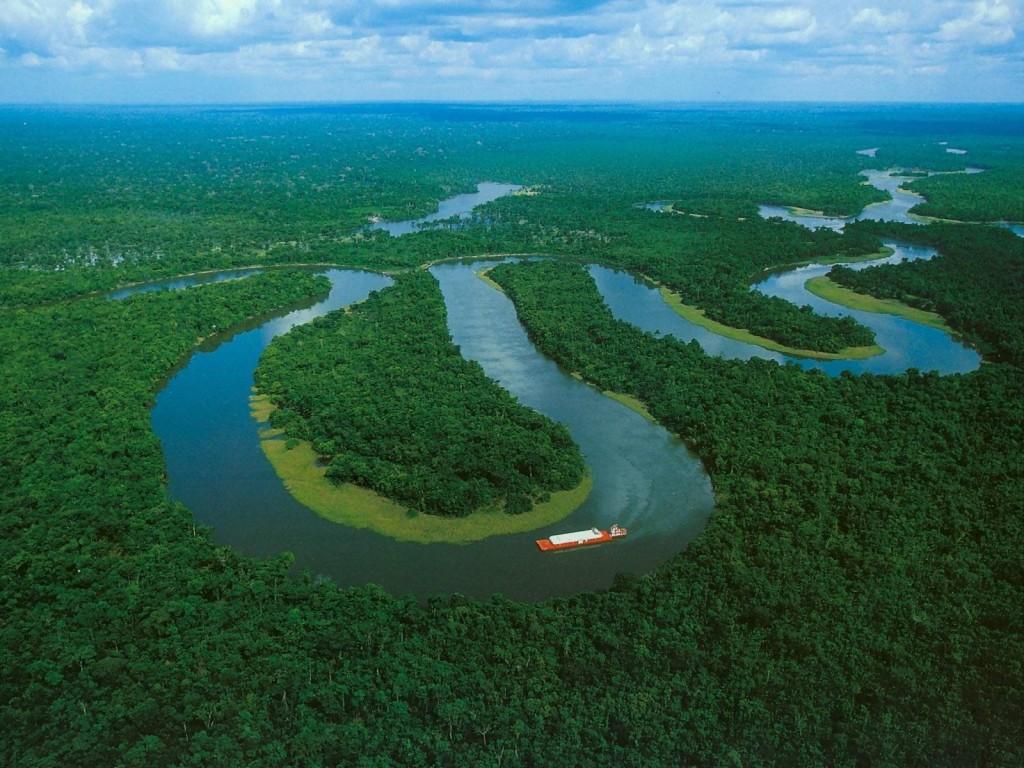 Probably, the Amazon is the most well known landmark of Brazil - is all one can imagine and much more! The Amazon is the worlds largest rain forest. Its land area represents 40% of Brazil’s territory. 1,800 species of birds 250 varieties of mammals are sheltered by an infinite assortment of trees and plants. The Amazon Rain Forest is directly responsible for the production of 50% of the worlds replenishable supply of oxygen. It is a paradise for scientists, photographers and fishermen. The worlds largest river basin contains 1,500 varieties of fish in a seemingly endless succession of rivers and tributaries. The Amazon River and its tributaries make up 20% of the worlds supply of fresh water. Of the twenty largest rivers in the world, ten are in the Amazon Basin. The Amazon River itself is 4,087 miles long (2,246 miles of which are in Brazilian territory). The force of the river at its mouth is enough to generate waves 12 feet high. Aquatic plant life on the Amazon is especially exuberant. The best known plants are the Victoria Régia water lilies, whose leaves sometimes grow to seven feet in diameter. Not surprisingly, waterways are the main access routes within the Amazon; and boats are the principal means of transportation. The phenomenon of the Meeting of the Waters of the Negro and Solimões rivers is the excursion most sought after by travelers. Located approximately ten Kilometers from Manaus, the two largest rivers of the region meet but do not mix for six kilometers creating a spectacle of the dark waters of the Negro and the muddy waters of the Solimões, which then end up forming the Amazon on out the Atlantic Ocean. Differences in density, temperature, and velocity of the two rivers contributes to the occurance of this phenomenon. The Anavilhanas archipelago are the worlds largest freshwater jungle island grouping. This remote area is comprised of 370 islands, myriads of small creeks, pools and sand beaches, all formed by the ever-changing waters. As a naturalists paradise, it fascinated the famous Jacques Cousteau and allows visitors to marvel at the unique ecology of the Amazon. In addition to an astounding number of different species of vegetation, there are also monkeys, sloths and exotic birds that make their habitat in the tropical forest. Located on the Rio Negro, just forty-five minutes by boat from Manaus, the January Ecological Park unites several ecosystems of the region and has the advantage of being easily accessible by travellers. The nine thousand hectare area contains terra firme, varzea, and igapó forests, and is operated by a tour association composed of businesses from the sector with the permission of the Governor of the State. At the location, tourists can travel by canoe along the igapós, which are intersected by large and small trees with liana and vegetation typical of this ecosystem. At the Victoria Regia (Water-lily) lake, there is a rustic, yet secure, bridge that take the visitor to get to know this beautiful Amazonian flower.