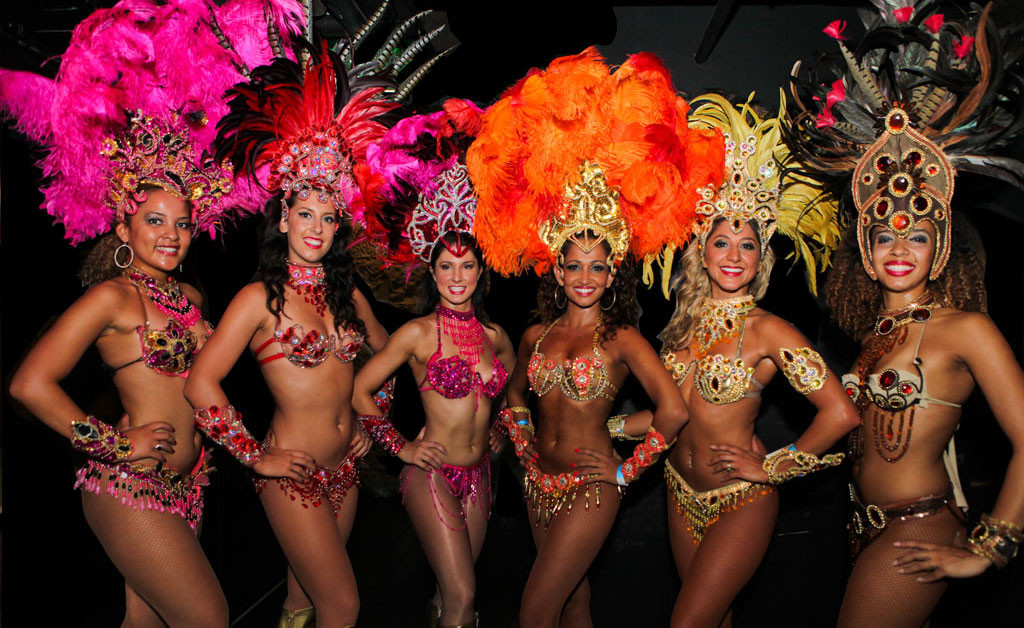 Is your next destination  Rio De Janeiro? Than you think about Samba – beaches – summertime – caipirinha’s …paradise on earth !! This is Rio de Janeiro !! The marvellous city !! Copacabana – Maracana stadium – Sugarloaf mountian – Christo momument

You can not miss a Samba in Rio De Janeiro

When you are in Rio de Janeiro you can not miss a réal Samba show !! A fantastic and unique expérience, once in a lifetime. There are a couple of daily shows or you can visit a réal samba school. Be ready for the Carnaval !!

Like Samba ? Not only enjoy  the beach but you want something more spécial at night ? Than a samba evening with diner is the thing to do. Samba dancing is a Brazilian – Latino kind of dance basically on the rhythm of drums. Became worldfamous during Carnaval in Rio de Janeiro.

Rio de janeiro is not just the most famous city of the country, but one of the most beautiful cities in the world. The incredible combination of sea and mountains created celebrated suburbs as Copacabana and Ipanema. Walking around without a particular place to go to, is already worth the trip. However, there is a lot to see and to do in this marvellous city.

Samba is a Brazilian musical genre and dance style originating in Brazil, with its roots in Africa via the West African slave trade and African religious traditions, particularly Angola and the Congo.Although there were various forms of samba in Brazil in the form of various popular rhythms and regional dances that originated from the drumming, samba as music genre is seen as a musical expression of urban Rio de Janeiro, then the capital of Imperial Brazil.